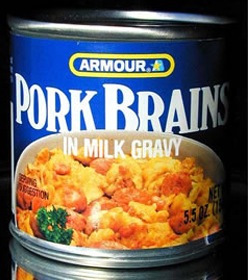 The difference between a rural Blues singer and a Classic Blues singer is the Rural Blues singer is shorter. (The songs are shorter – not the singers)
Not only did Bessie Smith record for Columbia, she also made videos for them. (Ah, MTV circa 1932)
Louise Armstrong was the first great Jazz musician. No, it was Lois Armstrong. (Armstrong’s wife had no idea!)
A ‘hot Jazz’ band is on fire. A ‘Mickey Mouse’ band plays at Disneyworld.

17 thoughts on “Jazz History As Students Remember It…”